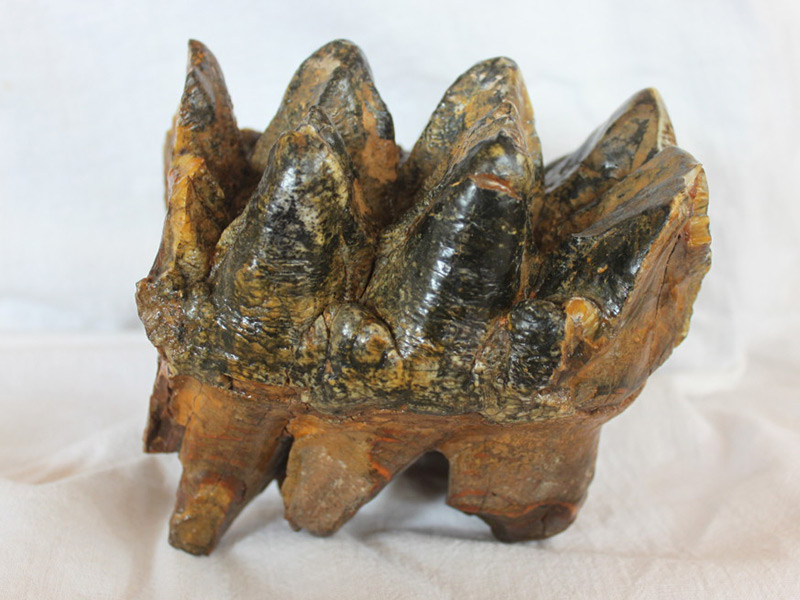 A large collection of Native American stone arrowheads and tools are now on display at the Old School Museum in Winchester. Mary and Kent Coultas of Winchester, loaned 296 stone tools, including arrowheads, axes, hammerstones, drills, knives, and spear points. The pre-historic tools were found by farmers in an area near the Illinois River, just north of Highway 106. The tools represent some of the material culture of almost 12,000 years of people inhabiting this region. The collection is in the process of being identified by Dr. Claire Dappert and her associates.

Also on display is a Mastodon tooth, on loan from Roberta Ryder, which was found near Glasgow almost 100 years ago. Mastodons were large mammals distantly related to the Elephant. They inhabited North and Central American until their extinction about 11,000 years ago, presumably because of pressures from hunting and environmental changes.