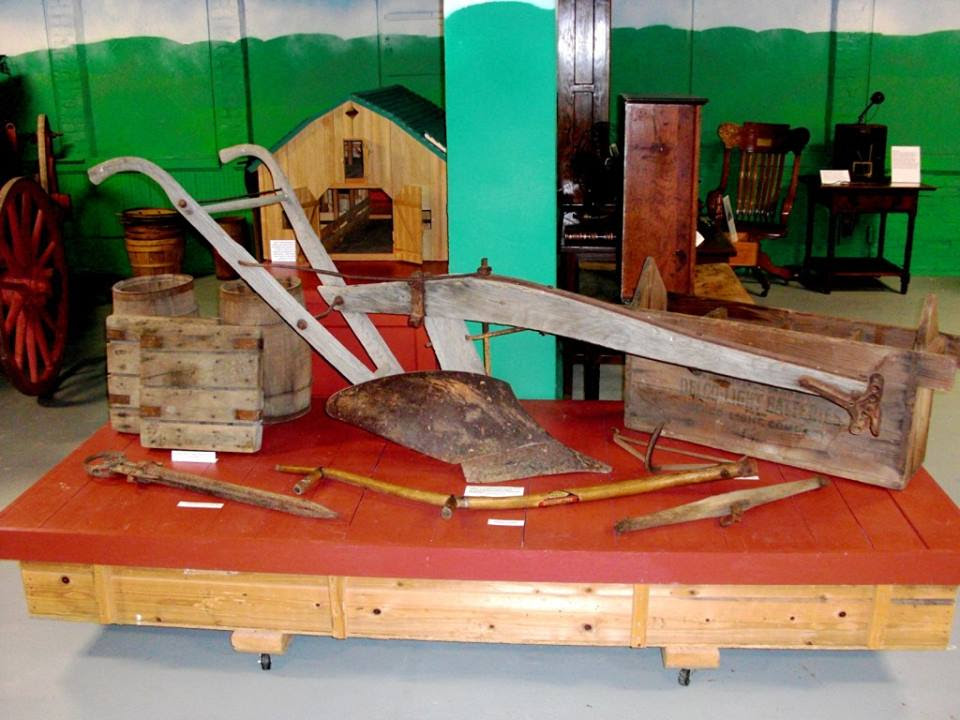 Many early settlers in frontier Illinois harbored irrational fears and superstitions associated with the open prairie. Rumors that the prairies floated on bodies of water and could swallow unwary travelers were common. It was believed that land scarce of timber had poor soil and insufficient water and was not suitable for farming. Settlers would often build their homesteads near groves of forests where they could easily harvest wood to build homes, fences, tools, wagons, and other necessities. As superstition waned and agricultural tools improved, people began settling right on the prairie.

In 1837, John Deere, a blacksmith in Grand Detour, Illinois, used a broken saw blade to manufacture a smooth, concave steel plowshare that was capable of slicing through the matted roots of the prairies. The invention revolutionized life on the prairie. A John Deere steel plow could plow an acre in 5 to 8 hours, a drastic improvement. By 1857, the John Deere company was producing 10,000 plows in its factory in Moline, Illinois. Today, modern equipment can plow an acre in only minutes, but agricultural innovation started with the John Deere plow.